The repair of abnormalities of the external portion of the ear is a very commonly requested operation. The results are very satisfying to the patient and family, and often the outlook of the patient will change dramatically after the operation. This is particularly true with children. When ears protrude notably or are abnormal in some way, children are often teased by their peers. They are generally self-conscious and, in some instances, are shy and introverted solely due to the constant teasing from their friends. Many a mother has recounted how the personality of their child blossomed after otoplasty. Some have even noted improvement in school grades. Even adults in need of otoplasty will often wear their hair in ways that will hide their ears and are delighted when they can style their hair any way they wish after their procedure. 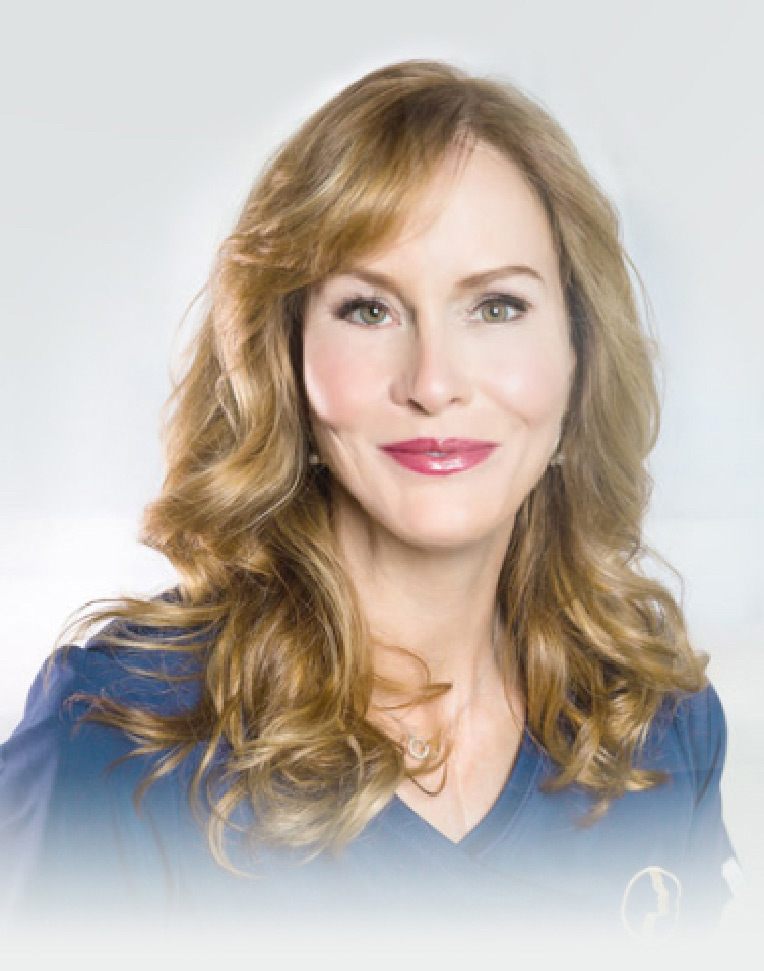 As a fellowship-trained plastic surgeon whose personal connection to plastic surgery inspired her to pursue this career as a lifelong calling, Dr. Persons engages with each of her patients on a very personal level. She's known for creating results that look natural and brings a woman's perspective that patients appreciate.

Except in children, the operation is performed using Light Sleep Anesthesia. In children under the age of eight, the operation is always performed under General Anesthesia. All incisions are placed behind the ear so there are no visible scars after the operation. If the ears are protruding, they may be rotated back. If some of the natural folds are missing, they are created. Missing or abnormal sections of the ear may be constructed from tissues taken from other parts of the ear or from other areas of the body. Ears that have been injured and/or thickened, most commonly in wrestling, can be thinned and sculpted. At the end of the operation, a pressure dressing is placed and worn for five to seven days and should not get wet during that time.

There’s More To It

The risks of the operation are bleeding and infection, but both are exceedingly rare. With proper post-operative care, this is a very safe and satisfying operation that carries very little risk, beautiful results, and almost no discomfort from the operation itself.

The patient should note that the ears can often feel numb for two to three months after the operation. The sensation returns slowly over that time. This is the reason that there is generally no pain in the post-operative period, which makes the operation exceptionally well tolerated in children.

The operation is generally performed in children around age six. The child generally follows instructions well because he/she is so happy to have the problem repaired and is so pleased with the results.

The First Month After Surgery

Give the gift of beauty

Give a gift card to that someone special for Persons Plastic Surgery products and services.